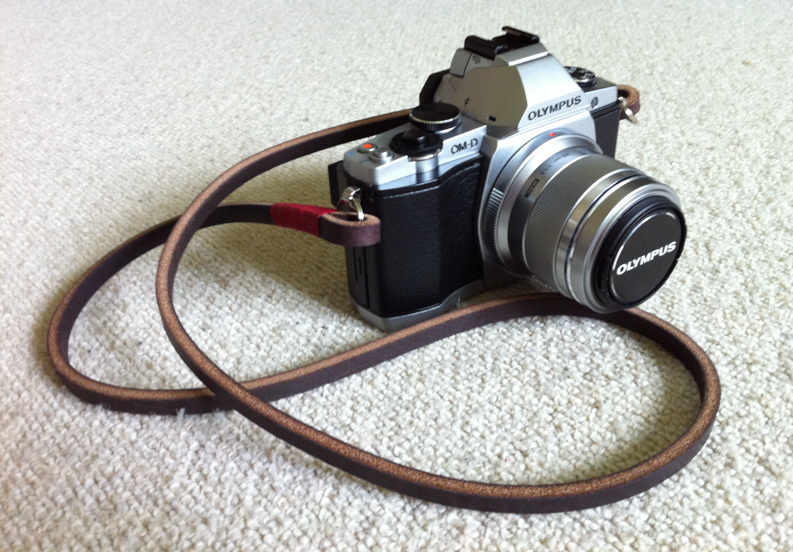 Here’s a few from our New years day walk round Mugdock reservoir.

500px – A great way to show off your photography!

I recently signed up with 500px, in my opinion one of the best photo sharing communities on the web right now. Check it out here 500px.com

For a pretty cheap $20 a year you can upload as much as you want, and its really easy to organise all you images into sets. There’s even the opportunity to sell your stuff.

It’s also a great place to get some inspiration, with thousands of amazing images uploaded every day by users.

You can check out my portfolio here 500px.com/andydbancroft/sets

Here’e a recent website that I produced for my brother. He’s an Animator and has worked on some of the most popular children’s series from the past few years, including Pepper Pig and Ben & Holly’s Little Kingdom.

He wanted a website where he could show off some of his work. WordPress was the ideal platform to use because it would enable him to create and maintain his own galleries.

It was one of those great jobs that you get to work on as a freelancer, mainly due to the subject matter which is really cool, with lots of opportunities to use use some of his artwork, and the fact that there were no tight deadlines that had to be met.

It was also a good opportunity to get familiar with WordPress, which is something that I’m fairly new to. I used the ‘Gallery Plugin’ by BestWebSoft, which is really easy to work with and produces nice looking galleries.

You can checkout the site for your self here http://www.elephantegg.co.uk 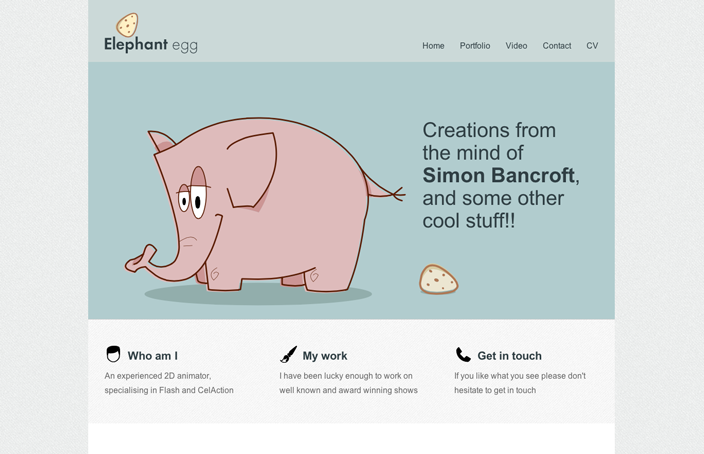 Using a whopping nine-gigapixel image from the VISTA infrared survey telescope at ESO’s Paranal Observatory, an international team of astronomers has created a catalogue of more than 84 million stars in the central parts of the Milky Way. This gigantic dataset contains more than ten times more stars than previous studies and is a major step forward for the understanding of our home galaxy. The image gives viewers an incredible, zoomable view of the central part of our galaxy. It is so large that, if printed with the resolution of a typical book, it would be 9 metres long and 7 metres tall. 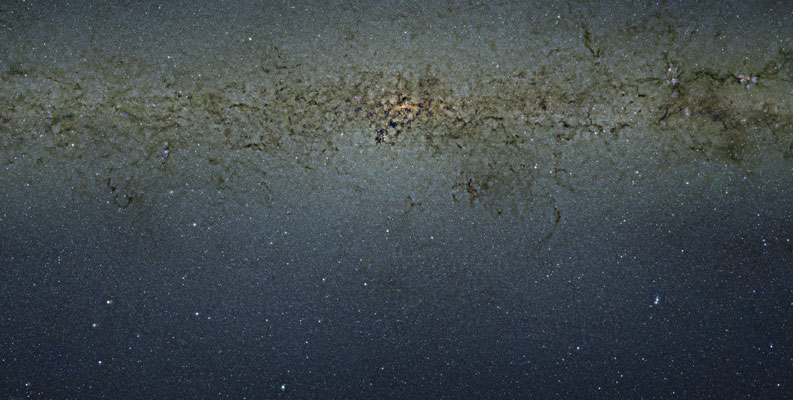